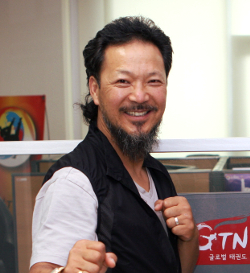 At the age of 6, Grandmaster Darim Jang began studying Martial Arts in South Korea. While attending elementary, middle, and high school, he participated in and won many national tournaments throughout Korea. He was in the first graduating class from Tae Chun Athletic High School.

Athletic boarding schools in South Korea incorporate intensive competitive sports activities into their academic curriculum, cultivating students that receive some of the highest collegiate athletic scholarships. As part of his studies, Grandmaster Jang spent a minimum of four hours a day, Monday through Saturday, practicing many forms of martial arts, including Tae Kwon Do, Hap Ki Do, Kum Do, and Shi Rum.

Following high school, Grandmaster Jang attended Dan-kook University in Seoul, Korea on a scholarship to study Physical Education. He competed as a member of the university’s Tae Kwon Do team. After his first year in college, he entered the Korean army for three years and served as a Tae Kwon Do instructor in boot camp. He then went back to school to receive his Bachelor’s Degree in physical education where he served as the president of the Student Athletic Council for one year.

Grandmaster Jang then served as the President of the Athletic Committee for the Korean Special Olympics after graduation. In 1987, he traveled to Notre Dame University in South Bend, Indiana with the Korean Special Olympics. Later that year, he returned to the U.S. as an exchange instructor for a self-defense course offered by the Department of Physical Education at the University of Texas. Grandmaster left Texas in 1989 to attend graduate school in the Physical Education department at the University of Louisville. 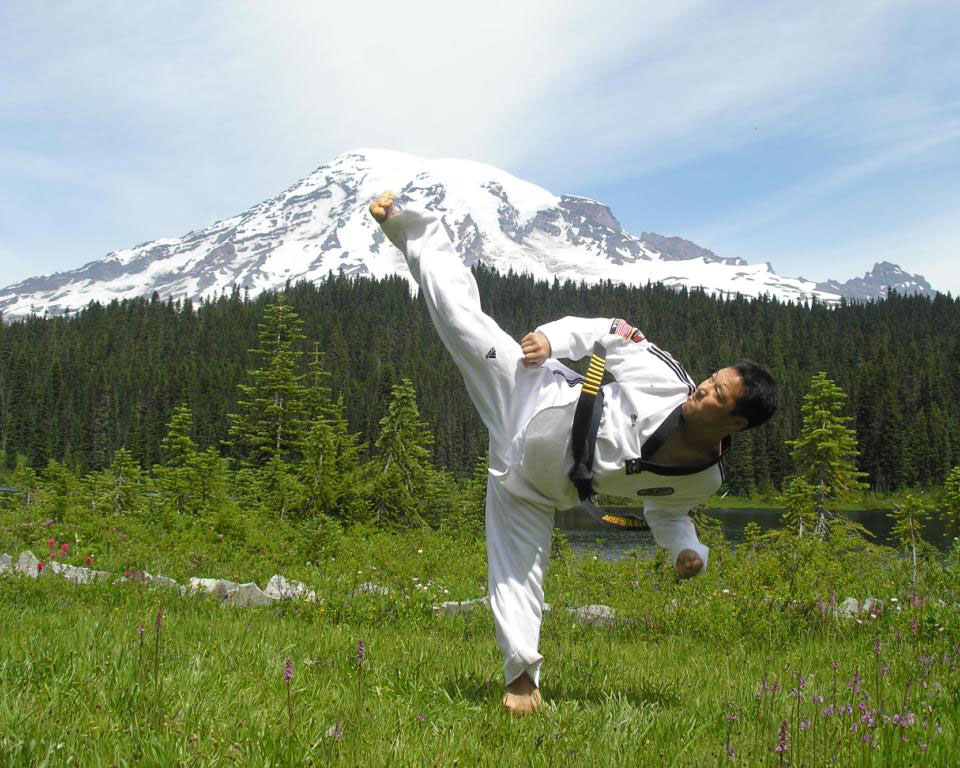 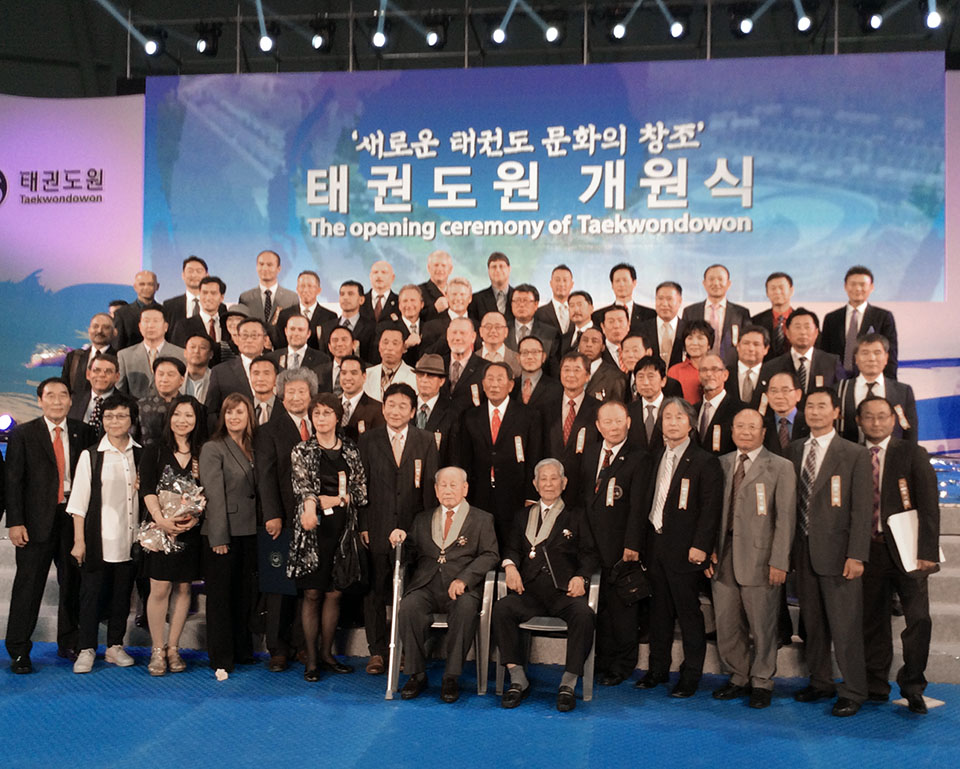 We invite you to come witness extraordinary martial arts technique and become a part of the DARIMAR family.